An Industry Blog on All Things SITE. Your one stop shop for chapter news, industry events, trends, and tips from the pros.
Categories
Tags
Authors

The hope of all leaders who gather people for a decision-making meeting is that the collective brain power of the group will lead to a better decision. But just gathering people together in a room doesn’t automatically lead to more informed and better decisions.

In fact, very often the opposite happens: groups amplify errors. Instead of producing insight, you produce a bad meeting like what’s featured in the video below.

In this article, I examine what causes groups to make bad decisions and how you can fix bad meetings.

The Greater Los Angeles area stands out as a success story in U.S.-bound tourism in 2017, the last year for which we have conclusive data.

While overall numbers of visitors to the United States declined, within the first seven months of 2017, the USA had 41 million international visitors, a 4% decline from the same period in the previous year, according to the Commerce Department.

Research prepared for the Visit U.S. Coalition by the U.S. Travel Association shows that global travel volume increased 7.9% from 2015 to 2017. But the U.S. slice of that fell from 13.6% to 11.9% in the same period. That is the first drop after more than a decade of consistent growth.

On January 10th, they announced that Los Angeles welcomed 48.3 million visitors in 2017, setting a new tourism milestone for the seventh consecutive year. 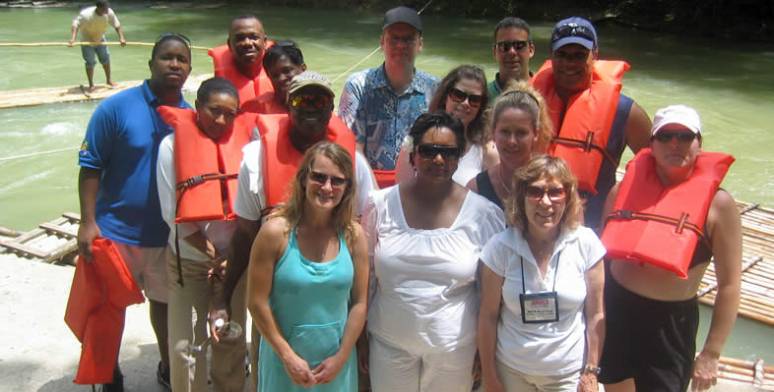 Celebrate is our word of the year! With our 20 years in existence, our strong, vibrant chapter and our outstandingly successful Holiday Event, we have a lot to be proud of and thankful for when it comes to our SITE SoCal community. 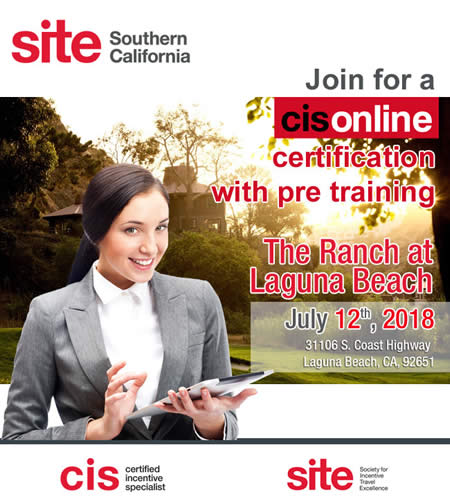 Your Next Site Inspection in French Polynesia

As Director of Incentive and Cruise Sales, I am proud to say that the SITE organization has given a great deal to us in terms of important contacts and friendships over the years. SITE Southern California has been a strong ally in helping get the Air Tahiti Nui name out to the industry, by way of branding recognition, since SITE’s beginning.

And the Holiday Event is one of the most important industry events of the year! This event brings our industry together in an important way while giving back to local grassroots charities. We are honored to donate to this important cause.