An Industry Blog on All Things SITE. Your one stop shop for chapter news, industry events, trends, and tips from the pros.
Categories
Tags
Authors

We are shocked and saddened to learn of the sudden passing of Jon Michaels of Extraordinary Events. Jon was a wonderful person; our industry has lost a great friend and event professional; and he will be sadly missed by all of us. Our thoughts and deepest sympathies are with his family, his friends and his colleagues at EE. 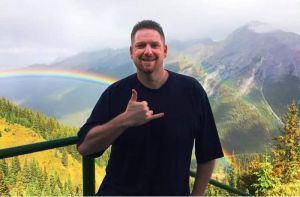 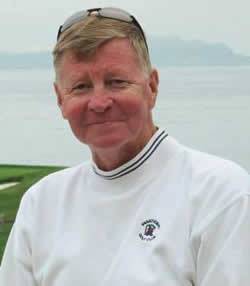 Please come to Celebrate the Life and Soul of Tim Brown 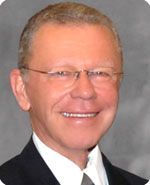 We are saddened to announce the passing of Bill Biava, husband to Kathy Biava, both of Universal Odyssey Inc., who died at his home in Newport Beach, CA on April 21 following a two year battle with cancer. 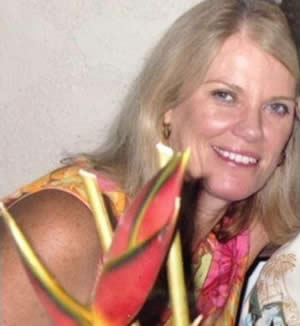 We are shocked and deeply saddened at the recent passing of Alison McNeice. Alison raised the SITE SoCal chapter to new heights during her year as President in 2005 and her legacy lives on today in our continuing success. A much loved and highly respected individual, Alison will be very much missed by her many friends and industry colleagues. Our thoughts and sympathies are with her family at this difficult time.

2016 SITE SoCal Board of Directors